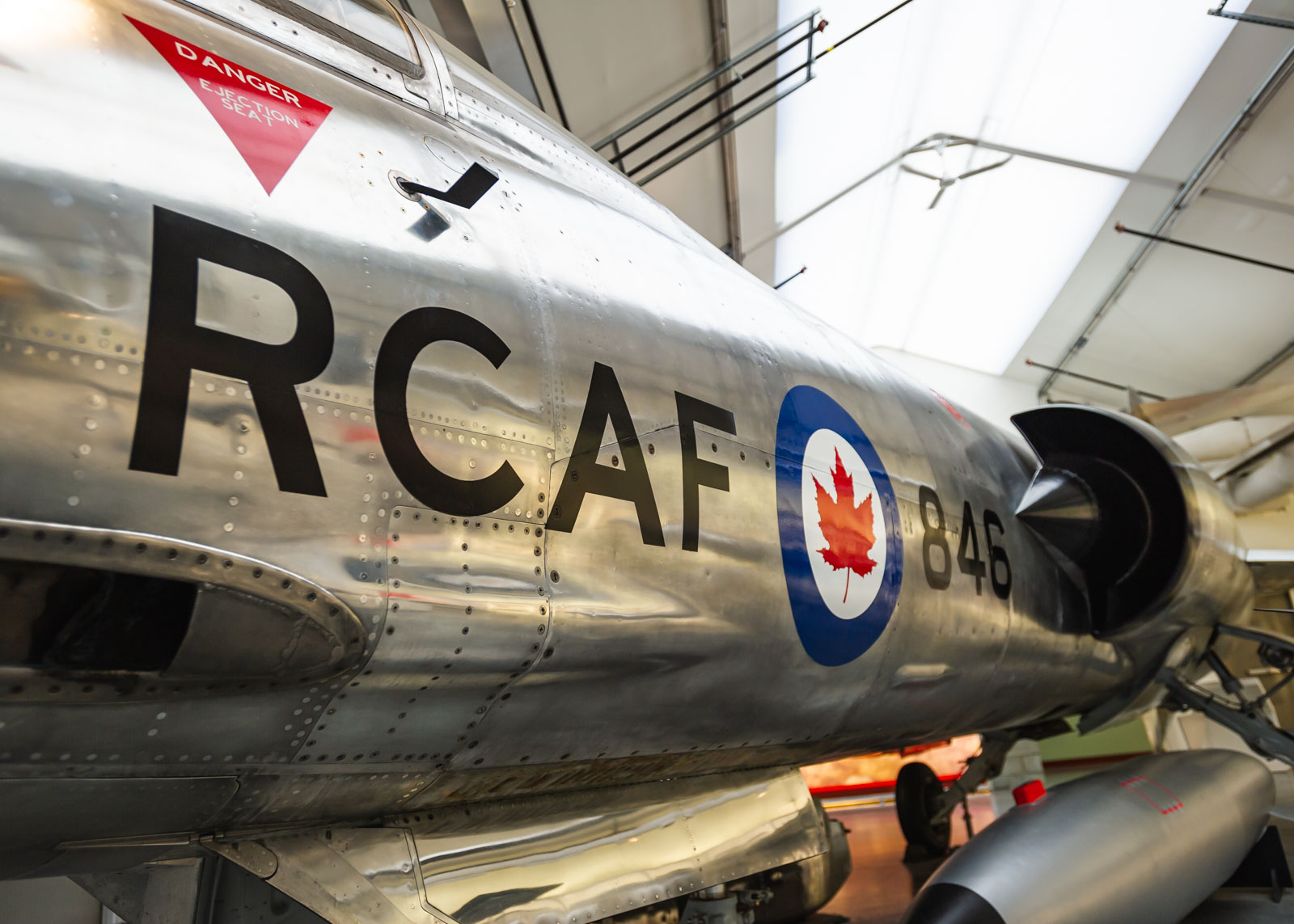 The Association seeks to maintain unity of purpose through its support, sponsorship and encouragement of all aspects of aviation, aerospace and aeronautics in all its branches. This includes:       Organization

Meetings and Contact Information  **(Meetings are currently taking place virtually for the safety of our community and members.)